Bournemouth Hockey Club is delighted to have club members playing at both National and International levels. Meet our female superstars …. 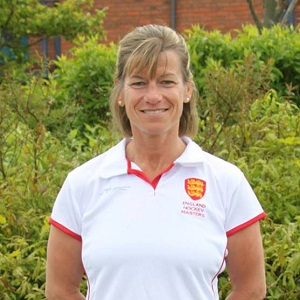 Lenny was first selected to play for England O50’s in 2013, representing England in Malaga and Guernsey and then winning the Home Nations Tournament in Dublin.

2014 then became the most exciting year of her playing career, having been selected to play in the World Cup in Rotterdam. The whole team played with such spirit and belief and the two goals Lenny scored against Australia in the final match ensured the team won gold!

Since then she has played in squads who have won another two Home Nations and the gold medal in the European Championships in London.  She’s certainly done our club proud! 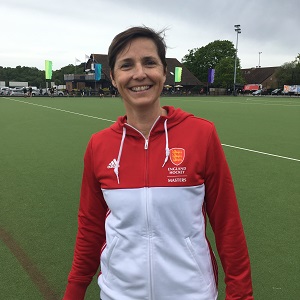 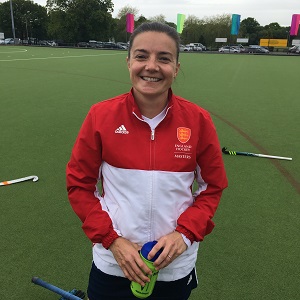